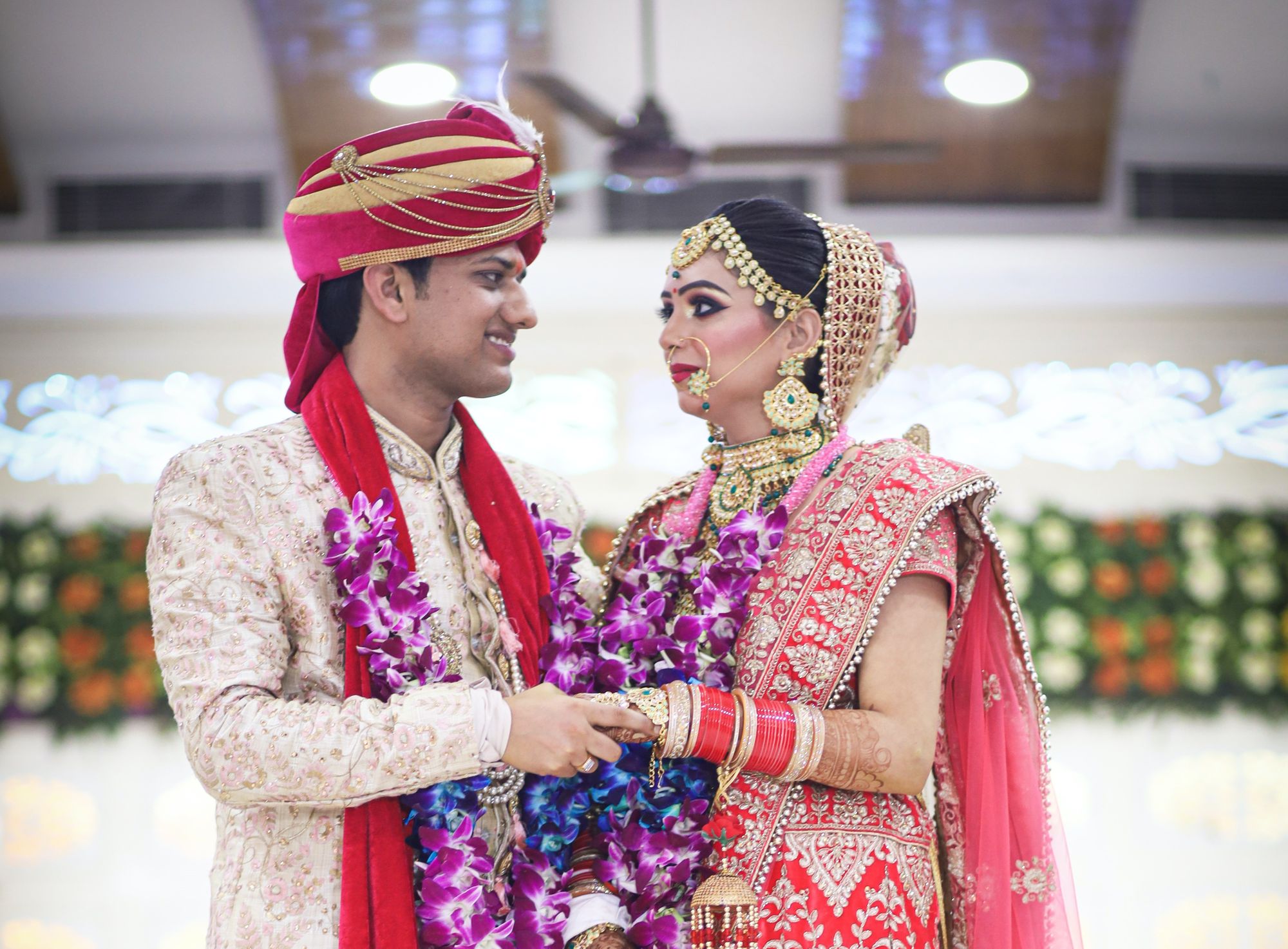 5 Jaw-Dropping Rituals of Hindu Wedding You Must Know

Hindu weddings are lively and intricately planned culturally rich celebrations filled with traditions. The core of the Hindu wedding celebration is the physical, spiritual, and emotional bonding of two individuals, and it also involves the union of two families through prayers and celebration.

A Hindu wedding lies somewhere between the couple's expectations while blending their family traditions. Rituals and ceremonies leading to the ceremony day bind the couple and their families for eternity. Below are mentioned 5 Jaw-Dropping Rituals of Hindu Wedding That You Must Know!

The Bride's Hands and Feet Are Decorated With Henna

A Mehendi ceremony is a large celebration usually attended by only the Bride's closest family members and friends who will kick off the wedding ceremony itself. The ceremony usually occurs just before the nuptials (on the day of the sangeet), and the process could take several hours. In the celebrations, henna paste is applied to make complex designs that are temporary art on the feet and hands of the Bride. While the design is mostly floral patterns, it is customary to cover the groom's name, and then he searches it later, a method thought to reflect the level of patience during their marriage.

The Bride Wears a Red Dress

Do not expect a bride to dress in white for a Hindu wedding! Traditionally, a South Asian bride will wear a red saree or a lehenga on her wedding day. The beautiful patterns and richness of the colour with gold embroidery in her outfit symbolize commitment and fertility. Many modern brides dress saturated, rich colours, including pastel floral prints, vibrant blues, and bright yellows decorated with exquisite embroidery.

The Father of the Bride Gives Her Away

A bride is escorted to the ceremony by her uncles' or brothers. The moment the father gives her away is called the Kanyadaan. In Hindu custom, the groom cannot claim an engagement until the Bride is presented. In the ceremony, it is customary for the father of the Bride to place the hands of his daughter in her soon-to-be partner's hands to show his gratitude for giving the Bride away.

A Fire Burns in the Center of the Mandap

At the center of the mandap, there is fire lit. The ceremony of a Hindu wedding is a sacrament, not an agreement. To ensure integrity in the marriage ceremony, fire is regarded witness, concluding with an offering. The Bride's brother gives three fist fulls of puffed rice to the Bride to wish for his sister's successful wedding. Every time, the Bride gives this rice over the flame. This act of offering is called a Homam.

The Bride has Adorned a Necklace Called the Mangala Sutra.

The Bride is adorned with a necklace made of gold and black beads from her husband. In traditional times, Lakshmi, the Hindu goddess of fortune, wealth, and prosperity, is invoked through the Mangala Sutra, also known as the auspicious thread. The Bride is believed to be blessed during her wedding, and local variations can also contain beads of white, red, or different colours.

A perfect wedding venue in Bhopal can create lasting memories to cherish these rituals for a lifetime. The wedding celebrations are always exuberant, even though the rituals and customs vary from each other. Similarly, Hindu weddings are one grand affair, with the main attraction being varied rituals and traditions that have both religious and social significance. The beauty of Hindu weddings lies in that even the smallest gesture has some cultural or religious significance. The memories you create on the day will last a whole lot longer than the food or the ambience.

Gynecomastia: What You Need to Know