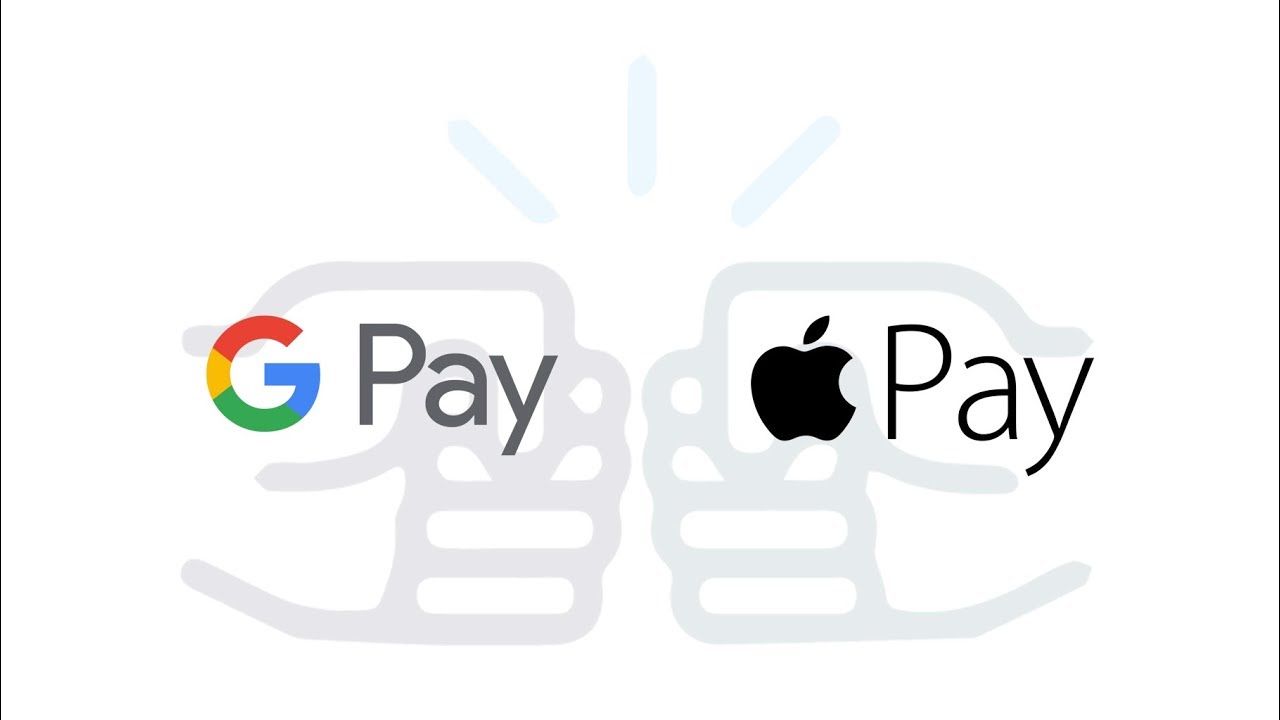 Apple Pay vs. Google Pay - Comparison to Choose the Best One

P2P money transfer apps are gaining popularity as they are highly convenient to use and more secure than carrying physical cash and cards in a wallet.

It is easy to pay for any purchase with a few clicks, once you store all the information of your reward cards, credit cards, debit cards, and coupons in the app.

Two of the renowned and widely adopted P2P payment apps are Apple Pay and Google Pay. Both perform well with modern smartphones and have the same functionalities, but differ more or less when it comes to advantages and limitations. So which one to pick for a secure P2P money transfer?

According to Statista, Apple Pay was expected to be the highest used digital wallet with 227 million users, and Google Play to reach 100 million users in 2020.

Deciding between Apple or Google Pay for peer-to-peer payment is not child’s play. It requires a thorough analysis of both platforms based on your needs.

In this post, we have compared Apple Pay and Google Pay platforms. So let’s get going.

Google Pay is a digital payment system and digital wallet rolled into one. It is formerly known as Android Pay and is available only for Android users. It is designed and developed to facilitate its users to pay using their compatible Android devices such as smartphones, smartwatches, or tablets.

Apple Pay is the tech giant’s mobile payment software solution that enables card-free, cashless payment after any purchase. It works in physical stores and enables shoppers to make payments with a smartphone if the retailer has installed the NFC terminals. Apple Pay also works with mobile apps on iOS and supports all leading credit cards.

Even with the accelerated growth that the FinTech industry is experiencing, payments through mobile are still not the customer’s first choice. Americans still make five out of six payments every month through a credit/debit card compared to mobile wallets.

As the market is constantly growing and more businesses are enabling mobile payments, these numbers are likely to change.

Both apps enable users to validate their payments from normal phone unlocking.

With Apple Pay, you will have options such as passcode, fingerprint, Face and Touch ID whereas with Google Pay there is a PIN, password, pattern, or fingerprint.

What differentiates Apple Pay is that it enables online purchases via the Safari browser whereas Google Pay is incorporated with different Google services so you can carry out any transaction in Gmail, Google home, Android Messages, or other services.

However, your choice of Apple Pay or Google Pay will depend entirely on the device you own that will add convenience to your money transfer.

When Apple Pay was first announced for the iOS platform, it seemed like an innovative idea that might take some time to catch on. However, after five to six years, almost 50% of the iPhone users out there start paying with Apple Pay. Similarly, Google Pay and Samsung pay are also growing for the Android platform.

It should be even more popular than it is right now. If you are not using Apple or Google Pay, now is the right time to start leveraging its benefits. It is much more convenient compared to credit/debit cards in every way.

What if I don’t get into my dream NLU?