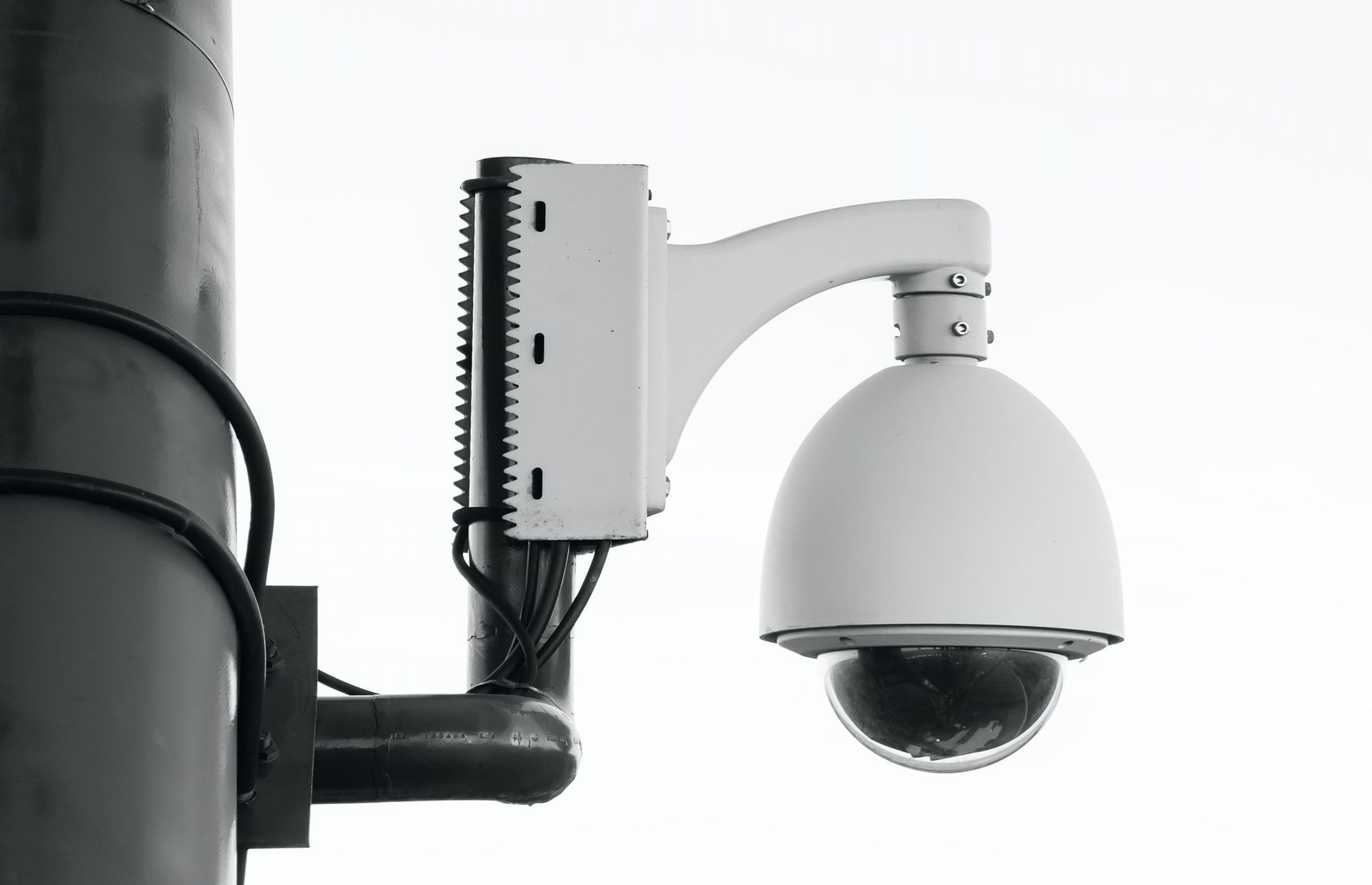 Here's How You Can Increase the Efficiency of Your Security System

Current network cameras are a real trend that ensures security. The devices can usually be easily integrated into an already existing TCP/IP home network. Many WLAN monitoring devices can be expanded without great effort, creating a large security system.

Therefore, numerous companies use such cameras, which can be found in banks and train stations. Such camera systems are also used at airports and in gas stations. Tobacco shops and hotels also often use WLAN devices to record what is happening.

However, security experts have been pointing out for years that WLAN cameras can pose risks. After all, each camera is an interactive node in the home network. In contrast to classic CCTV cameras, these devices can not only be used to send moving images. After all, the data can be sent in both directions.

It is recommended that potential users first deal with the risks that threaten security. Therefore, in this guide, we show what you should pay particular attention to the security of your surveillance cameras.

Opportunities for criminals to attack

Unlike classic surveillance cameras, which are endangered by other criminal acts, a WLAN camera does not just consist of a lens and a casing that only contains the fragile electronics for recording. A web server is often integrated into such devices, which, if desired, sends the recorded images in the form of IP packets to receiving devices via a WLAN adapter. End devices integrated into the home network can access the camera if the IP address is known.

There are several benefits of using surveillance cameras, but data thieves who have hacked into the wireless network will only need a few seconds to find out the address. Then the sensitive images can be secured by criminal hackers. But these can not only save the videos that the camera records.

For example, experienced data thieves would have no problem integrating a server that takes on the role of the camera. This would use the camera's IP and MAC address to send out IP packets of videos that were previously recorded. During this time, a real burglary would not be noticed because only unsuspicious images are sent from the server - and the camera is not in operation at all.

With such attack possibilities, WLAN cameras differ significantly from classic security systems that send analogue data. Of course, these cameras can also be manipulated. However, the complex measures that have to be taken on the mechanics of the analogue device require some special knowledge.

A much larger group of potential attackers can take advantage of the vulnerabilities of home networks and Wi-Fi cameras. After all, it's not just on the Dark net that there are very simple analysis tools that can be downloaded that make the attacks attractive to a large number of people. It is important to eliminate the weak points so that an attack is unsuccessful.

The damage can be great if a Wi-Fi camera is used without precautions. After all, the camera can serve as a point of attack if data thieves want to gain access to the network. Finally, there are dozens of ways to intervene in the wireless network to gain access to the end devices connected via TCP/IP protocol. Then hackers can also access the camera to record sensitive videos that are needed for extortion attempts, for example.

Hackers have repeatedly pointed out the weaknesses of unsecured WLAN cameras. Experts documented in TV programs how easy access can be if no encryption is activated. Therefore, under no circumstances should these devices be used without safety measures. Experts recommend a strong Wi-Fi password. The wireless network should be operated with the WPA2 encryption method.

The use of the older WEP method is not recommended because this encryption can be cracked by an experienced data thief in a short time. Before starting up the WLAN camera, users should therefore definitely check how the wireless network is secured. You can see all the settings in the menu of the router that generates the Wi-Fi. The encryption method and the password can also be changed there. It is best to use a password that consists of a string of letters, numbers and special characters.

Security against attackers can be improved by using a firewall. These programs, which monitor the home network, often have a watchdog function that not only prevents unwanted data traffic. Many firewalls also become noticeable when an unauthorized participant connects to the home network. In addition to the firewalls, there are also optional watchdog programs that can create additional security.

Such software should be sufficient for private consumers, but physical firewalls must be used in certain companies. However, the configuration and maintenance of these monitoring devices require a specialist. Then IT experts are hired to create security. However, this is only necessary if highly sensitive company secrets have to be protected. These security measures are not required for private users. Instead, they should show initiative – and follow our other tips on how to defend against cyber-attacks.

To make virtual attacks on the WLAN camera and the home network more difficult, techniques should be used to protect communication in the WLAN. This includes, among other things, the secure authentication of all network participants and encrypted data transmission.

Activated time stamps can also be used to ensure that the camera's video material is up-to-date. But a far more important component of a protected WLAN structure is the SSL protocol, which is also used in online banking. After activation, the protocol is used for authentication between different participants in the home network.

Besides the fact that these cameras need protection physically from lightning and rain, it also needs good security. We hope, our tips will help you keep yourself and the security system around you safe.

Busradar Clone: How To Build It For Your City?