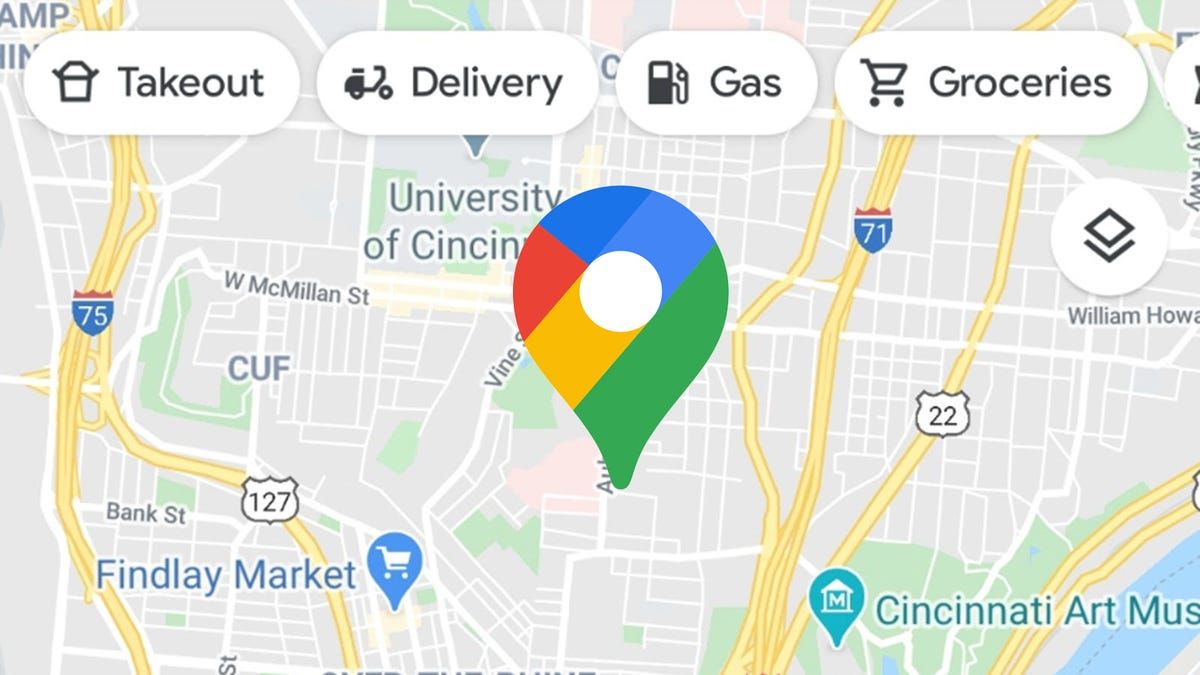 Here’s How You Can Save Fuel with Google Maps

Today, the world is engulfed in climate-related crises. As a result, there are several campaigns being run currently to combat issues related to global warming, pollution, and carbon footprints. However, it’s challenging to try resolving a global climate crisis when there are a large number of vehicles running on vast amounts of fuel.

With greater access to information - thanks to service packages like Cox bundles  several people are realizing the gravity of this situation. In this context, Google has come out with an eco-friendly mode that attempts to minimize the carbon footprints of cars using Google Maps.

What Is Google’s Eco-Friendly Mode?

Google Maps is one of the most widely used navigational apps. It’s sued by millions of people all around the world. This is because the app offers a large number of features. You can find the quickest route to your destination with this app. Moreover, you can also avoid traffic and congestion with Google’s direction. Recently, Google Maps upgraded to an eco-friendly option. Now, you’ll notice a green and white leaf when you’re navigating. This button is what allows you to save fuel. According to Google, this will enable users to access the most fuel-efficient route.

Can You Save Fuel by Using Google Maps?

In order to fully understand Google’s new update, it’s important to learn how this version aligns with the existing model. Currently, Google Maps allows you to access the fastest route. In most cases, this is the shortest route. However, Google Maps will also look at factors like traffic congestion o determine which route will lead to your destination quickly.

With the latest upgrade, Google Maps shows you which route is the most eco-friendly. This acts as an alternative to your already existing route. In addition to this, it gives users the option to save on fuel. This means that you save both your money and the planet. At least in some minuscule capacity. While the eco-friendly version works simply, it is based on a layered algorithm that takes into account several factors before choosing a route.  Variables like fuel consumption for different vehicles, geography, and speed are considered.

How to Enable Google’s Eco-Friendly Routing

Google Maps may not offer the eco-friendly routing feature in your area. This is because Google typically releases updates differently, according to location and geography. As a result, there’s a chance that you may not have received this update. But if you have, you can enable it in easy ways.

Find a small green and white leaf next to the estimated time Google shows on your screen. When you tap this, click on the Directions menu. Now, choose the car icon. You’ll see a list of driving instructions before you when you click this icon. From here, you can customize your settings. When you click on the three dots in the corner, you’ll find the Route options. A toggle switch will appear next to this. Now you choose the Prefer Fuel Efficient Routes option.

Once you’ve enabled the fuel-saving mode on Google Maps, you will get alternate routes by default. With this mode, Google will suggest the most eco-friendly mode instead of the quickest one. In many cases, it’s possible that your fastest route and our fuel-efficient route are the same. This is because the fastest typically means that it’s also the most fuel-efficient. This is because the quickest way also means more fuel saved.

However, this is not always the case. Sometimes factors like geography also play an important role in determining fuel efficiency. In addition to this, Google Maps will also keep showing you the amount of fuel each route will take approximately. It will also show users how much they will save with each route taken.

However, Google’s new update isn’t the most effective. It can still users to routes that don’t result in fuel efficiency. This is because the algorithm that this update is based on is complex. As a result, it can lead to occasional discrepancies. Apart from this, this mode only works with cars that run on petrol or diesel. Therefore, if you own an electric vehicle, you won’t be able to access this feature.

Google Maps’ new feature attempts to deal with a monumental issue like global warming. With the eco-friendly mode, users can choose to reduce their carbon footprints and help steer the world away from climate change and everything that comes with it. While this mode won’t completely solve a global issue, it could help customers play a minor role in alleviating it.

What Are The Best LinkedIn Data Scraping Tools?