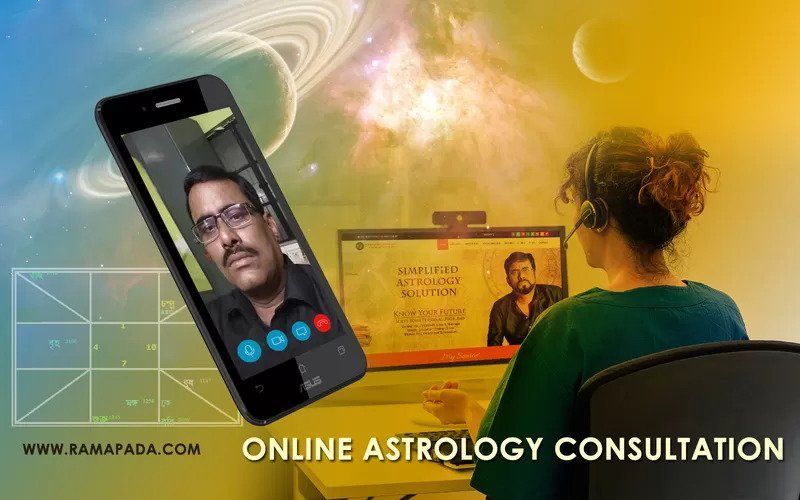 How Online Astrology is Changing the Traditional Method of Horoscope Reading?

Astrology is currently gaining a large cultural acceptance that has not been seen since the seventies. This change began with the advent of the personal computer, accelerated with the Internet, and reached new heights through social media. The results of a survey show that more and more people are now turning to astrology. People who know their own horoscope start checking their horoscope every day for career, business or love. And with the advent of smart phones, the number has grown exponentially.

The popularity of astrology is often interpreted as the result of the decline of organized religion and the rise of economic uncertainty. In times of crisis, people look for something to believe. The first newspaper’s Astrology column was launched in England in August 1930 and was very popular at that time. Since then, it has been published in many newspapers around the world.

It is a common thing to say that people seek certainty in uncertain times. But what astrology gives is not a certainty, it is distance. Just like a person can be easy to accept things about himself when he realizes that he was born this way. An easy way to deal with uncertainty is to demand certainty. Another is to learn to live in uncertainty, to find comfort and even beauty in what is and should be unknown. Astrology makes it possible to view world events from a less reactionary point of view. It believes that history is not a linear story of upward progress but rather that it moves in cycles.

For many centuries, drawing an astrological chart required some familiarity with astronomy and geometry. Today, a chart can be created instantly, and for free, on the Internet. Astrology is available everywhere on YouTube, Facebook, Instagram and Twitter, and downloadable workshops, classes and webinars. A new frontier has been opened through the mobile app.

Fifteen years ago, astrology was not as widespread as it is today. Suddenly this new trend came. The number of young astrologers has more than doubled in the last few years. The corporate world has also noted the public’s appetite. There are websites and apps that can predict horoscope online and people can read it every day with just one click.

The return of astrology manifests itself as a content business in addition to traditional spiritual practice. Astrology is a bit like psychoanalysis. You may have heard that someone explains himself through the sun, moon and rising signs. It’s not just that you’ve heard. Who is saying this: those who see no conflict between using astrology and believing in science. The change is encouraging a new generation of practitioners.

Some questions, why is this happening to me? What makes me like this? Assume that you are the person who is thinking about the events of life and if you are unsure about this then you want to meet an genuine astrologer.

Widely an online astrologer can combine everything from your deepest secrets to offensive intentional displays, your accomplishments and shortcomings, financial position, marital and sex life through a single description.

How to use an electrical crimping tool?