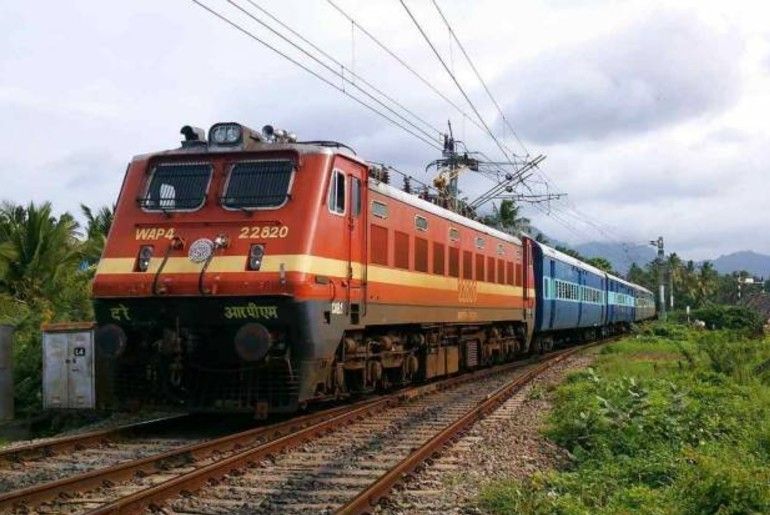 This remarkable feat was achieved by the South East Central Railway Zone, Nagpur Division of the Indian Central Railways. The SheshNaag train has a total of 251 wagons, as well as four electric locomotives which are fitted in between to pull these wagons together. The longest train in India was created by amalgamating four empty BOXN rakes, these rakes were then powered by four sets of electric locomotives.

Four trains combined together to form ‘Shesh Naag’ totalling 2.8 km to form the longest goods train ever, the Ministry of Railways said. The train was operated between Nagpur and Korba in South East Central Railway.

The Indian Railways is currently focussing on the movement of freight trains in its networks. This is because the passenger trains aren’t running in full utilisation due to the coronavirus outbreak. Indian Railways removed multiple freight rakes together to help save transportation time. It’s also done to assist the decongestion of the rail route.

Say No To “Made In China” | Stop Buying Chinese Products Now