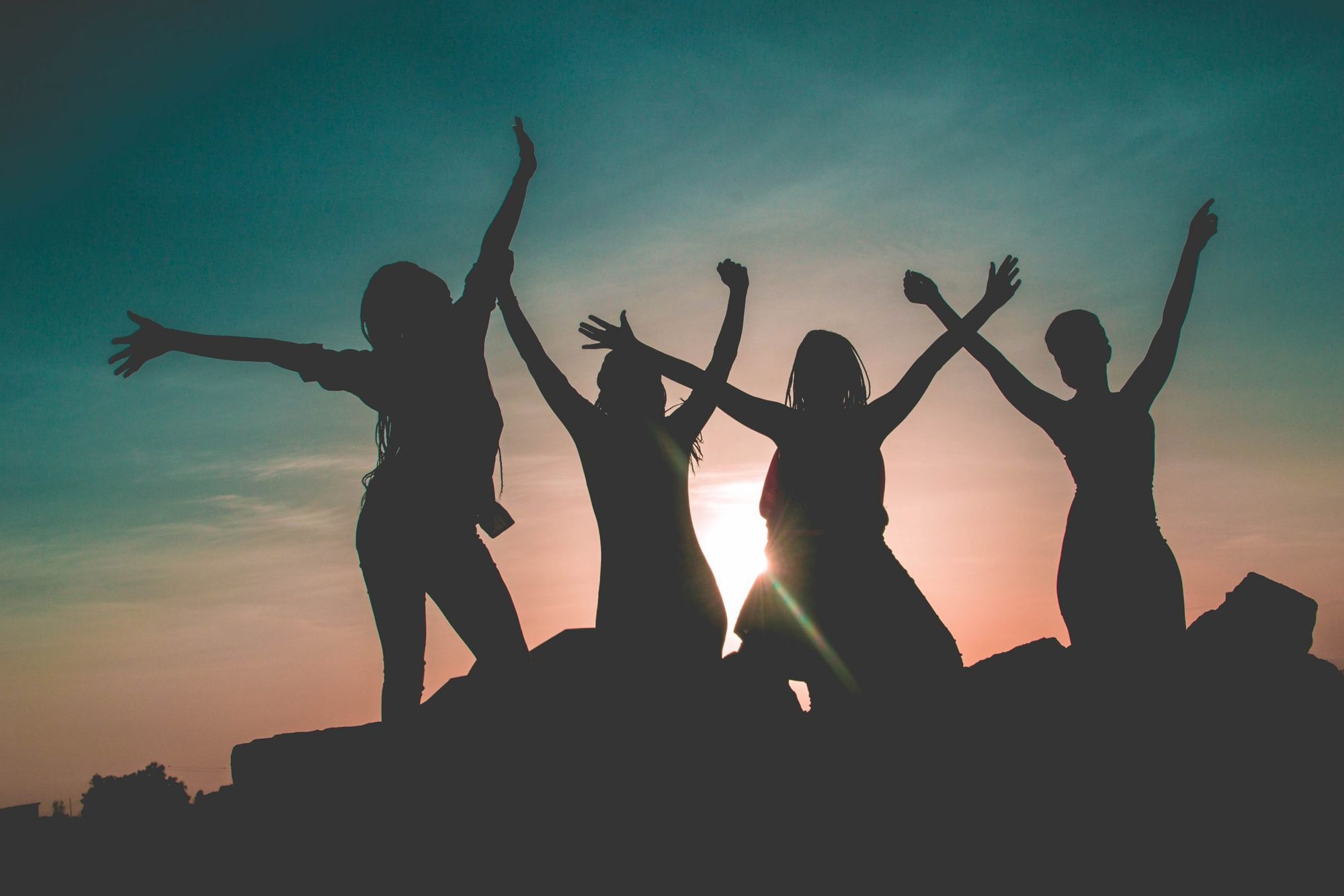 Women Who Are Role Models for Young Girls

If we just look back and discover the women you have been incredible in different cultures, history, and parts of the world. They have faced countless challenges and inequities in doing what they really wanted. In recent days, many women empowerment groups have been working for girls to gain self-recognition and confidence. Here we will recreate the moments of women who made a difference in the world.

She was a Polish girl who hold great inventions in the field of science. She was a famous scientist of her time.  She was awarded by Nobel prize in 1903. She discovered radioactivity that was a revolutionary era of science. She won another Nobel prize in 1911. Further, she discovered two more elements for the periodic table including Polonium and Radium.

She was a Roman Catholic girl of 12 years when she decided to move to India to help poor and needy people. She came to India in 1929 and served the impoverished people of Kolkata for the rest of her life. She started a charity named Missionaries of Charity that has spread over 90 countries in the present day and has thousands of people working as volunteers. She was awarded the Nobel prize in 1979 and designated as a saint in 2016 which she really deserved.

She was a politician and studied politics at Oxford University. She was designated as the president of the “Conservative Association”. She won a seat in Finchley parliament in 1959.

She was one of the women who made a difference in the world when she became the leader of one of the top political parties in the UK namely the “Conservative Party” in 1975, and then she became the first British woman Prime Minister in 1979. She was respected with the name “Iron Lady” and become the longest-serving prime minister of the 20th century.

She has earned herself as the most loved and respected woman author in the world, with the most famous book Harry Potter. She wrote her first Harry Potter book that was published difficultly, but then her book was got the success with the series of incredible films in the history of Hollywood.

She further wrote “Fantastic Beasts and Where to Find Them” and a play “Harry Potter and the Cursed Child”. Further she has wrote many books with different name Robert Galbraith. She has the title of being first female author who become a billionaire.

She has written a dairy under the age of 11 years in which she discussed the how living was under Taliban rule. In 2012, she was spotted in her head because she has raised voice for girl’s education. She won the Nobel Peace Prize at the age of 14 and became youngest Nobel prize winner.

Today, we need to understand the importance of women in our society. These women who made a difference in the world are role models for young girls who are encaged and motivated to do something extraordinary for themselves and their nations. Certain women empowerment groups have been working all over the world who seek the problems and consequences girls are facing, and work for their peaceful progress.

The 3 main causes of hip popping

How to become SEO expert