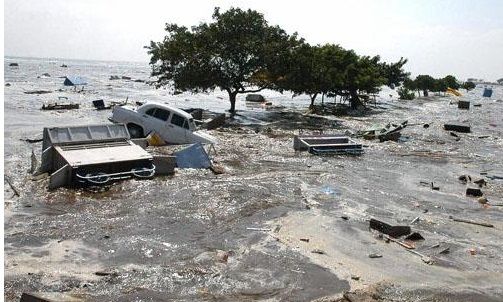 Earthquakes are natural disasters caused by the movement of tectonic plates beneath the Earth's surface. They are characterized by the release of energy in the form of seismic waves, which can cause the ground to shake and cause damage to buildings and other structures. Earthquakes can also trigger landslides, tsunamis, and other secondary hazards. The severity of an earthquake is measured using the Richter scale, which ranges from 1 to 9, with higher numbers indicating a more powerful earthquake. Earthquakes can occur anywhere in the world, but they are more common in certain areas, such as along plate boundaries and in areas of high seismic activity.