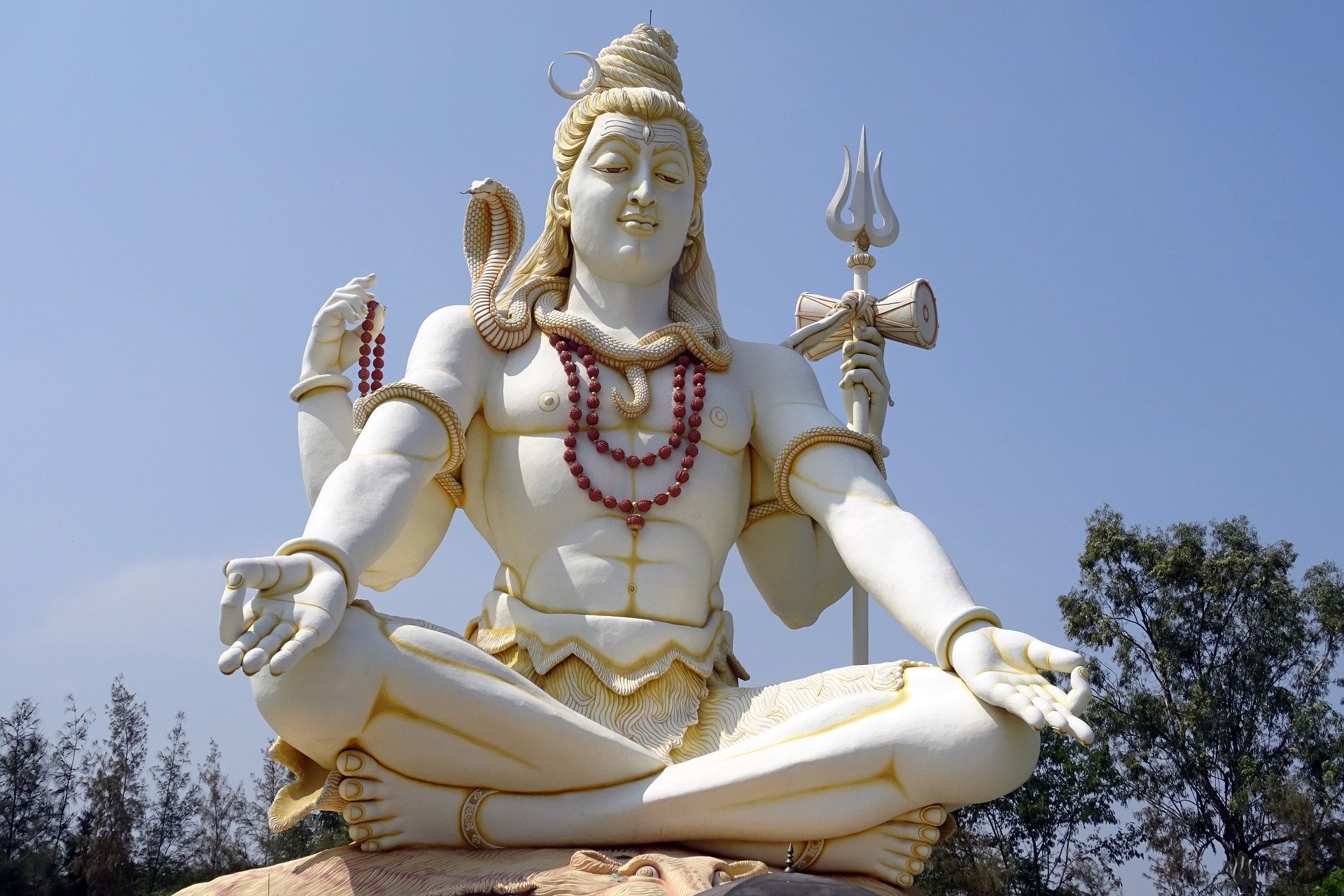 Why lord shiva is known as Mahadev!

Most of Hindu doesnt knw Why lord shiva is known as Mahadev. He is above all rituals and above all caste and creeds. The only true living God who never cares about human opinions. When he found a true devotee Nandanar from Harijan caste he boldly ordered Chidambaram Brahmins to bring him in with all respects. When Kannppar a tribe was worshiping Shiva lingam with pork, the Brahmin priest worried much about Acharam.

Siva told him to see how great Kannappa was in pure love. The next day he made the blood to appear from the eyes of Siva lingam and Kannppar plucked away his own eyes and donated to Siva.

If God Siva was afraid of castles, he would not have performed these Leelas totally disproving caste theory telling us that one must take birth in Brahmin caste to reach God. Great true living God He is !!!!!!

Why lord shiva is known as Mahadev

Lord Shiva is one of the supreme deity in Hinduism. Shiva is one of the Trimurti, along with Brahma the Creator and Vishnu the Preserver. Shiva is usually represented by the Shiva linga. In Hindu scriptures, it is called Mahadeva(Shiva), Maheshwar  and Paramevara the Supreme Lord. Lord Shiva is revered as the ultimate controller of birth and death in the phenomenal world. Lord Shiva represents the aspect of the Supreme Being that continuously dissolves to recreate in the cyclic process of creation, preservation, dissolution, and recreation of the universe.

Do you know a better a solution, place it in comments..