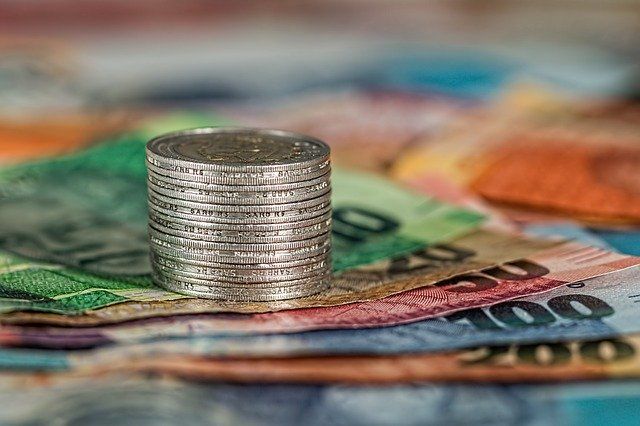 What is the UBI Scheme and How to get ?

Universal basic income (UBI) is a policy proposal that aims to provide a guaranteed income to all members of a society, regardless of their employment status or income level. The goal of UBI is to provide a basic level of financial security and to reduce poverty.

There are various models of UBI, but most involve providing a regular payment to all members of society, either through a direct cash transfer or through a voucher or other type of payment system. The amount of the payment is typically set at a level that is sufficient to cover basic needs, such as food, shelter, and clothing.

UBI has been proposed as a way to address a number of social and economic issues, including poverty, income inequality, and the impact of automation on employment. It has been implemented in a limited number of countries and jurisdictions on a pilot basis, and there is ongoing debate about the feasibility and effectiveness of UBI as a policy approach.

Critics of UBI argue that it is expensive to implement and may discourage people from working, while supporters argue that it can help to reduce poverty and provide a more stable and secure foundation for people to build their lives on.

Suggestions from all Ministries

Universal Basic Income is still in suggestion mode. How to implement this scheme in it and whether it should be implemented only for the farmers or all of them should be brought under its purview. Opinion has been sought from various ministries in this regard. Also, suggestions have been sought on the minimum income under the scheme. In this case, the government can constitute a panel for the same.

What is Universal Basic Scheme

Under the 'Universal Basic Income' (UBI) scheme, the government gives unconditional a fixed amount to every citizen of India. In this, priority can be given to certain people, such as those people whose income is not up to mark, people who are jobless, people living below the poverty line and farmers. In this, 20 million-plus people of the country can be included in this scheme.

The Narendra Modi government has been working on this scheme for two years. On January 29, 2018, Arvind Subramanian, Chief Economic Advisor (CEA) of the Government of India, had said that in the next year, there may be the beginning of Universal Basic Income (UBI) in 1 and 2 states. Subramanian recommended this in the 2016-17 Economic Survey.

If everything is okay, then before the Lok Sabha elections, the Modi government will implement the Universal Basic Income Scheme, across the country. After the implementation of this scheme, farmers, businessmen, and people wh s jobless or unemployed or people whose income is low will get a fixed amount up to Rs 2,000-2,500 per month.

This plan of Pradhan Mantri Shree Narendra Modi Government can prove to be a game-changer. But this is not the case that this plan of giving money to unemployed will be applicable for the first time in any country. Such types of schemes are already running in the below country.

Here is the list of countries where such a plan is already applicable.

This is not an exhaustive list, and UBI has also been proposed or implemented in other countries around the world. It is important to note that UBI is still an experimental policy and its effectiveness as a poverty reduction and social welfare tool is the subject of ongoing debate.

How to Stop Smoking Easy Tips

Why do Indian Women Wear So Many Jewellery?