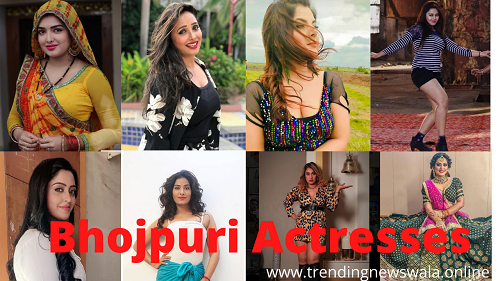 This list is based solely on our research. This list includes all names of actresses in Bhojpuri cinema from A to Z, along with their photo, biography, filmography, videos, and news links.

Actresses from Bhojpuri Fims have become more popular and are gaining fame and glamour in the Bhojpuri Fims industry. Today's post will share the names and photos for all Bhojpuri Actresses In 2021.

Amrapali Dubey is an Indian TV actress and currently a rising Bhojpuri star. She has stunned the whole Bhojpuri world with her beauty, cuteness and acting skills. She started her career with modeling and then she appeared on Indian TV. She got her name and fame from the TV serial “Rehna Hai Teri Palkon Ki Chhaon Mein” . She played a lead role in this Serial. Other than this she also worked in “Mera Naam Karegi Roshan“. Dubey was also in Sahara One’s fiction show “Haunted Nights“. She also appeared in Zee Tv’s “Saat Phere”. After this, Amrapali joined Bhojpuri cinema and debuted with the movie “Nirahua Hindustani” with Dinesh Lal Yadav i.e Nirahua.

Amrapali Dubey date of birth is January 11, 1987. Amrapali’s hometown is  Gorakhpur, Uttar Pradesh. But, she shifted to Mumbai with her grandfather. Amrapali Dubey completed her education from Bhavan’s College, Mumbai.

Akshara Singh is an Indian actress who primarily works in the Hindi and Bhojpuri film and television industry. She is mainly known for her role in the popular Bhojpuri movie titled Satyamev Jayate in the year 2010.

She is one of the biggest superstars of the Bhojpuri film industry and worked in almost 50 films in the Bhojpuri cinema. She also works in the Hindi television industry and made her appearance in many popular TV serials.

Born on 30 August 1993, Akshara Singh’s age is 27 years as of 2021. She was born and brought up in a well-settled celebrity family from Mumbai, Maharashtra, India. Her roots hail from Patna, Bihar, India. She did her schooling at Orchids The International School in Mumbai. After that, she completed her graduation from the University of Mumbai.

Rani Chatterji is an Indian actress known for her work in Bhojpuri cinema. She was born on 3rd November 1989 at Mumabi and her nick name is Rani. She is very much popular in Bihar, Uttar Pradesh and where there are Bhojpuri language is spoken. She brought up and got her education at Mumbai. Rani Chatterji debuted herself with Bhojpuri movie 'Sasura Bada Paisa Wala" released in 2004. Rani Chatterji got best actress BIFA award in 2003.

Anjana Singh is one of the best actress of Bhojpuri film industries. She started her career with TV serial "Bhag Na Bache Koi" released on Mhaua TV. Anjana Singh signed approx 20 films in first year of filmi career. She worked with Bhojpuri popular stars like Ravi Kishan, Dinesh lal Yadav 'Nirahua', Manoj Tiwari and many others.

Madhu Sharma is an actress known for work in Bhojpuri, Hindi, Telgu, Tamil and kannada and Marathi cinema. She Comes from a Marwadi family of Jaipur, Rajasthan. Madhu Sharma has beautiful face and figure.People like her roles in films and shows. She started her career as model with Venus music album and got popularity. She has produced two Marathi and four Bhojpuri movies

Pakhi Hegde was born on 5 March 1985 in Mumbai, Maharashtra, India. Pakhi Hegde is an Indian film actress from Mumbai who is active mainly in Hindi serials, Bhojpuri and Marathi films. Pakhi Hegde this Debut Flim Bhojpuri Film Bairi Piya (2006) Tulu Film Bangarda Kural (2012) Marathi Film Sat Na Gat (2013) Bollywood Film Kala Sach The Black Truth (2014) TV Serials Main Banungi Miss India (2004). Pakhi Hegade was born and raised in Vasai near Mumbai. Though still primarily an actress of Bihari and Bhojpuri cinema, she has done a few Hindi as well as Marathi films till now. Most of her roles have been woman-oriented with strong female roles.

Subhi Sharma is an Indian actress. She is known for work in Bhojpuri films. She was born on 6th Feb 1986 at Jaipur, Rajasthan. She is known for her role in 'Chalni Ke Chaalal Dulha' opposite Dinesh Lal Yadav, for which she received the award for Best Female Debut of the Year at the 5th Bhojpuri Film Awards. Her occupation is an actress, television presenter and model.

Smriti Sinha is one of the finest actresses in the world of Bhojpuri cinema. She is born on 4 September 1989 at Dumka in Jharkhand. Smriti Sinha is well known – television actress has been part of many successful Indian television shows since 2008. Before acting in Bhojpuri films, she was one the main cast of successful TV serials like Saat Phere… Saloni Ka Safar (Zee TV), Maayka (Zee TV), Rehna Hai Teri Palkon Ki Chhaon Mein (NDTV Imagine) and Mera Naam Karegi Roshan (Zee TV). After that she made her career in Bhojpuri films.

Poonam Dubey is an Indian actress known for work in Bhojpuri and Hindi cinema. She is beautiful and talented actress. Poonam Dubey debuted herself with Bhojpuri movie Jo Jeeta Wahi Sikandar opposite actor Khesari Lal Yadav in year 2014.

Poonam Dubey acted in more than 2 dozens of Bhojpuri and Hindi films. She worked with almost all popular actors like Pawan Singh, Khesari Lal Yadav, Ravi Kishan, Prince Singh, Pramod Premi Yadav. Yash Kumar Mishra, Viraj Bhatt and many others. Poonam is one of the best actress of Bhojpuri cinema and she is winner of best actress award in 2018.

Tanushree Chatterjee is one of the best actress and dancer of Bhojpuri cinema. She has been worked in more than dozen Bojpuri film and half dozen films are upcoming. She was born in 1991 at Kolkatta. She started her career with Bhojpuri movie Bhai Jee released in 2012. She worked many Bhojpuri Films star like Viraj Bhat, Pradeep Pandey Chintu, Pawan Singh, Khesari Lal Yadav, Rakesh Mishra and other. She is vey much settle in Bhojpuri Cinema.

Nidhi Jha is an Indian actress. She was born on 18 Oct 1988 in Bihar. She is famous for her work in Hindi tv serials like Balika Vadhu, Crime Patrol, Encounter and Adaalat etc. Other than Hindi serials Nidhi also appeared in a number of Bhojpuri movies. She made her debut in Bhojpuri movies with Gadar in 2016.

Furniture - Choosing The Right Furniture For Your Home:

Most Famous Temples In Ayodhya | Top Things To Do In Ayodhya 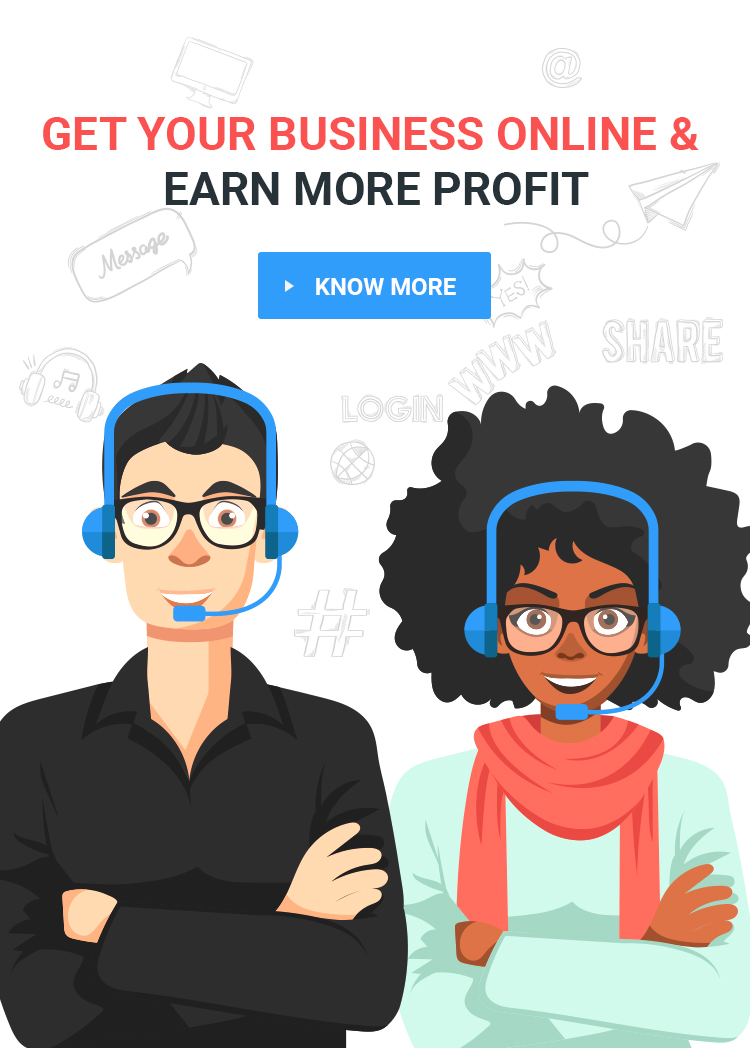